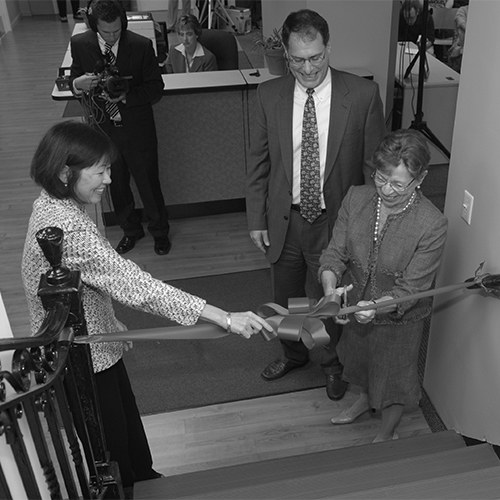 The South Side Innovation Center (SSIC), a community-based microenterprise incubator operated by the Whitman School, expanded its space to accommodate seven new small businesses, two anchor tenants and more virtual members. The SSIC had trained more than 1,600 entrepreneurs by 2009, and helped launch 12 new businesses in 2008 alone. At the time of its expansion, it was incubating 31 new resident and virtual ventures; the new space would enable the SSIC to cultivate even more home-grown businesses and create more jobs in the underserved neighborhood of Syracuse, New York.

The expansion was funded in part by New York State through Assemblywoman Joan Christensen. Current tenants of the SSIC in 2009 included: