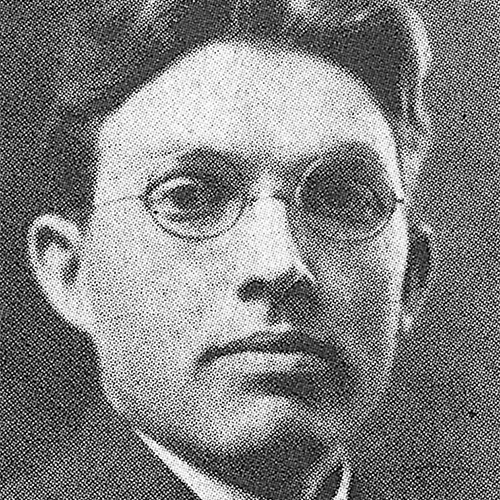 In the year 1919, the Americans stood on the threshold of unparreled prosperity and promise. During the Great War, just ended, they had tipped the balance in a dreadful, seemingly hopeless stalemate. They had astonished the world with their productivity. Now they would focus their immense energies elsewhere, becoming masters of industry and commerce. They would by a simple ideology expressed most bluntly by Calvin Coolidge: “The business of America is business!”

As veterans streamed home from France, they found a society in ferment—a booming economy, a loosening of social conventions, prohibition and speakeasies, get rich-quick schemes and “easy money”. In the delirium of the Roaring Twenties, land promoters, securities speculators, tall-talkers, and go getters all boasted about the bigger, the better, the faster.

No one knew these boisterous times better than John Herman Wharton, a 29-year-old professor of English in the College of Applied Science. No one had a better sense than Wharton of the allure of business for the postwar generation. Further, no one recognized more clearly the need for sound collegiate business programs that would impart integrity as well as knowledge.

In 1919 Wharton presented his plan for a program in business administration to James Roscoe Day, the fourth Chancellor of Syracuse University. As fortune would have it the Chancellor was a friend of business–the monopolies in particular. He was a vocal opponent of the trustbusters, even when their names were Taft, Roosevelt and Wilson; and he dismissed the muckrakers as “jingo novelists.” We can be sure that Chancellor Day gave Dean Wharton a sympathetic hearing.

Indeed, after weighing Wharton’s arguments, the Chancellor declared himself strongly in favor of the plan. But his answer was “no”. It would be impossible to launch a new school in light of the University’s deteriorating finances. Brash and confident, Wharton persisted. As far he was concerned, the time for the business program was now, as veterans returned, or neve. Desperate, he appealed simply “for a desk and a chair.”

Finally, the Chancellor relented, granting Wharton all that he had asked for—a desk and a chair in the stockroom of the administration building! And so, the School of Business Administration was born, a brash upstart in a brash new world. As Wharton was the first to note, the story belongs to the “they-said-it-couldn’t-be-done” genre!

Bill Conallen
Bill Conallen is a graduate student from Philadelphia, Pennsylvania focusing on public relations at Syracuse University. He is a passionate Philadelphia sports fan and frequent moviegoer always searching for his next favorite film. Bill firmly believes that strong social media and analytical skills are the keys to effective communications strategies.