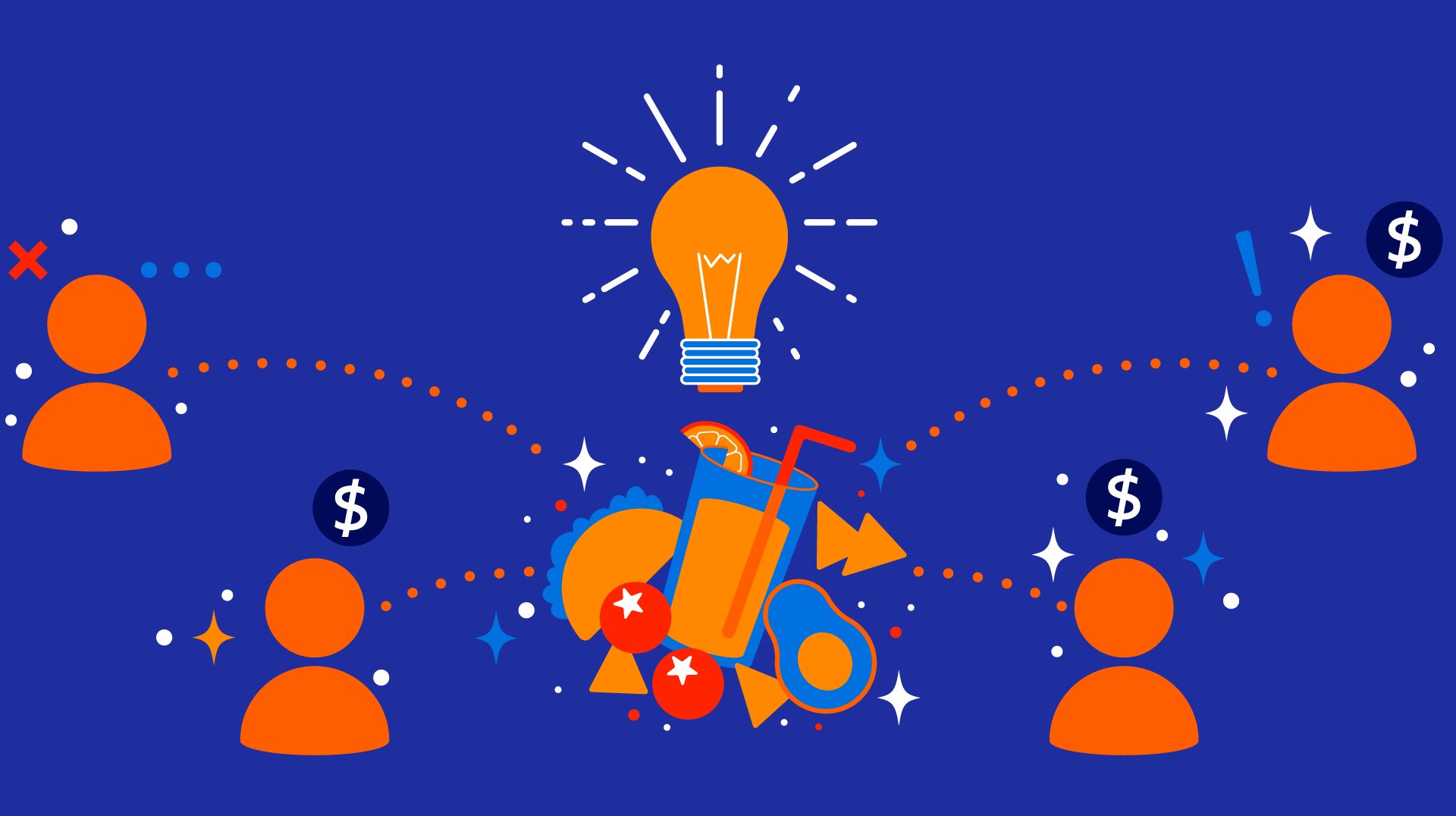 The Case of Havana’s Paladares, Creating Legitimacy in the Eyes of Stakeholders

The Case of Havana’s Paladares, Creating Legitimacy in the Eyes of Stakeholders

What if you start a business under one set of rules, and then the rules keep changing—sometimes drastically.

This is the regulatory environment in which owners of paladares, Cuban in-home eateries, thrived for several decades after their country’s government began to permit limited forms of self-employment in fall 1993.

In “Creating Stakeholder Legitimacy in the Eyes of Stakeholders: The Case of Havana’s Paladares,” Arielle Newman, assistant professor of entrepreneurship, and her co-authors (Sharon Alvarez, Thomas W. Olofson Chair in Entrepreneurial Studies at the Joseph M. Katz Graduate School of Business, University of Pittsburgh; Jay Barney, Presidential Professor of Strategic Management and the Pierre Lassonde Chair of Social Entrepreneurship at the University of Utah David Eccles School of Business; and Alexander Plomaritis) examine how the entrepreneurs negotiated their ever-evolving context over a span of nearly 25 years.

“While eating at a paladar during a research trip to Havana, we were blown away by the high quality of the cuisine and customer service, in high contrast to the state-owned and -operated restaurants,” says Arielle Newman, assistant professor of entrepreneurship at the Whitman School. “We had to ask ourselves, how can entrepreneurship prevail, given the Communist government and extreme adversity? What is the relationship between the government and paladares that impacts entrepreneurial behavior?”

Drawing on archival data and firsthand interviews, the researchers trace how the main stakeholders in the paladares—the entrepreneurs and the government—held different and changing interpretations of the legitimacy of the enterprises over time—whether the businesses were socially and morally acceptable and therefore should have access to resources such as food ingredients and appliances.

The government—concerned about inadvertently allowing an elite social class to emerge—always considered the eateries morally illegitimate but sometimes let pragmatic considerations, such as alleviating rampant unemployment, prevail. Its continued moral condemnation, however, was expressed through bans, police raids, high taxes, restrictions on menu items and other burdensome regulations.

Paladar owners, on the other hand, consistently cited pragmatic justifications, such as the need for survival, for their actions, which ranged from complying with the rules to circumventing restrictions (for example by sourcing ingredients directly from farmers instead of state stores) to expressing outright defiance (most often anonymously, on underground blogs). At the same time, some never got quite comfortable with the idea of making a profit—demonstrating the multidimensional nature of legitimacy even within stakeholder groups.

The result was an “iterative,” non-linear battle between the entrepreneurs and the government that over two-and-a-half decades slowly brought about a more tolerant view of paladares on the part of the state.

"Unlike other studies that focused on organized social movements and collective action, this case shows how individuals in the pursuit of a living and stability for themselves and their families were able to shape their institutional environment and challenge the Communist state through creative and resourceful strategies,” says Newman. “Our title indicates the power of entrepreneurial action and agency in creating legitimacy in the eyes of stakeholders.”