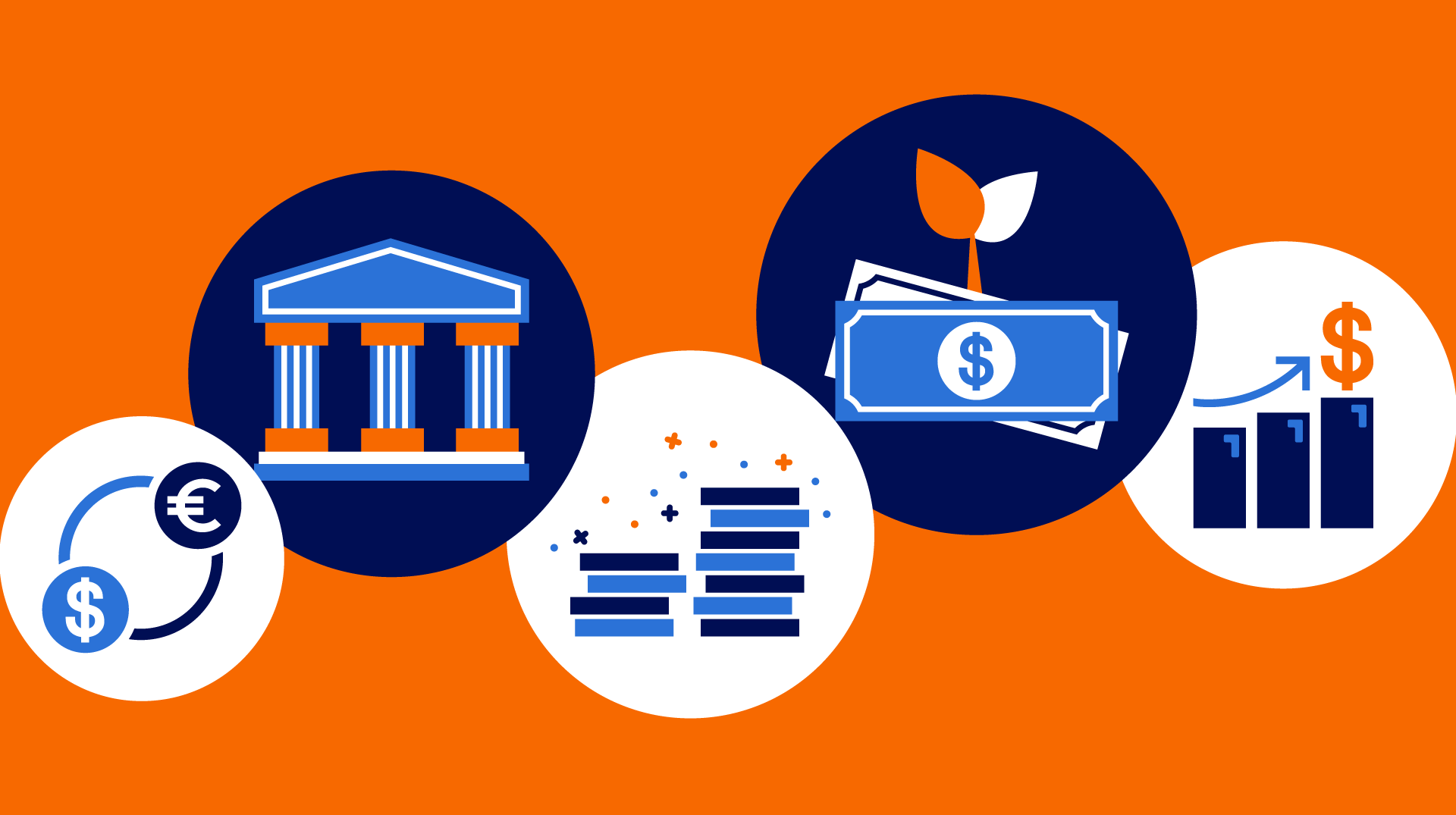 Are Banks Managing Risk Better as They Grow or Is Risk Growing, Too?

Associate Professor of Finance Anna Chernobai, Ali Ozdagli (Federal Reserve Bank of Dallas) and Jianlin Wang (University of California at Berkeley) examine whether banking institutions are managing their risks better as they grow larger and more complex or whether their risks are growing, as well.

The authors look into how the level of risk changed for banks and insurance firms that were impacted by the financial deregulation in the late 1990s, as well as whether the elevated operational risk post-deregulation is a result of strategic risk taking or managerial failure.

After the financial deregulations in the late 1990s that culminated in the Gramm-Leach-Bliley Act of 1999, U.S. bank holding companies began expanding aggressively into non-banking activities. Two big areas were securities underwriting and dealing, and insurance underwriting. This increased business diversification made bank holding companies more complex as they began operating outside of the traditional business of banking. Regulators are concerned that the potential benefits of this diversification are offset by potential risk-management weaknesses.

This study uses pre- and post-deregulation periods to examine the effects of bank complexity on their operational risk and finds that the frequency and severity of operational risk events increased significantly with bank complexity. The authors use a new methodology to study the effects of business complexity on risk management that is robust to confounding effects. They use the 1990s deregulation period as a so-called natural experiment that serves as an external shock to banks’ complexity. This experiment allowed them to identify the causal effect of increased complexity on the quality of risk management.

The implications for practice show that negative externalities of operational risk events affecting other financial firms documented in recent studies imply that the higher levels of operational risk post deregulation are not socially optimal. In terms of policy implications, at the heart of current regulatory debates lies the tradeoff between potential diversification benefits and potential risk management weaknesses arising from increased complexity that can result in losses for both the financial sector and taxpayers. This study highlights that any apparent benefit of diversification may come at the expense of increased risk that is not immediately evident. The authors’ results also suggest that operational risk externalities are more likely to originate from more complex bank holding companies. Accordingly, they may warrant more stringent regulatory requirements for operational risk.