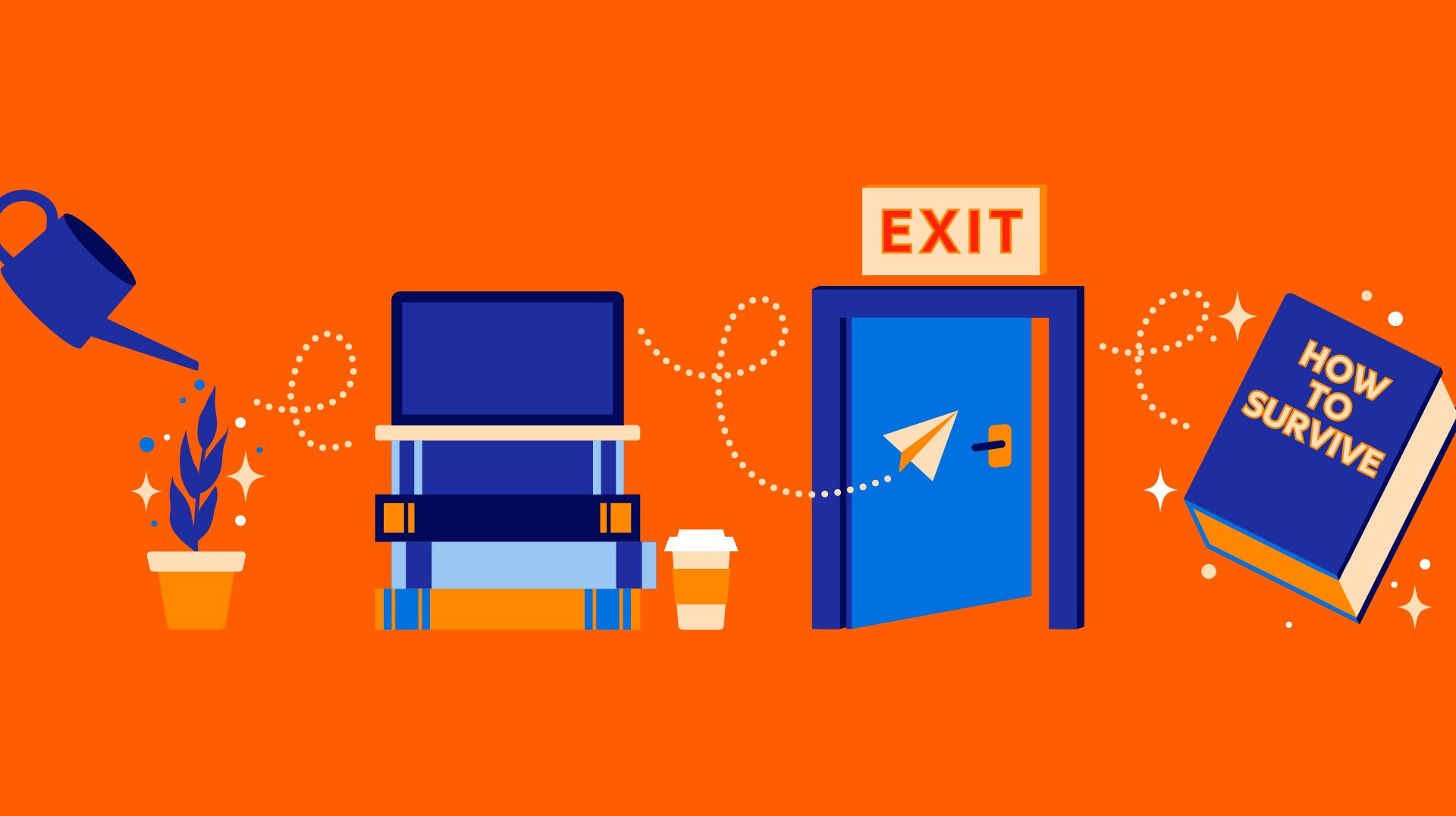 How does a diverse set of actors—such as investors, business incubators, governments and universities—interact to boost entrepreneurial activity and help new companies thrive?

This entrepreneurial ecosystem (EE) perspective, rooted in ecology’s study of how living organisms relate to one another in their environment, is widely popular among scholars, policymakers and practitioners.

But, as a recent study of Norwegian academic spin-offs (ASOs) over a 15-year time span argues, research to date has frequently missed much of what happens in such systems.

The authors apply a holistic approach, going further in infusing concepts and nomenclatures from ecology and evolutionary biology and using exploratory quantitative methods that are novel—and more suitable, they argue—for this complex context.

“We don’t just look statically at how businesses enter into the system, as most studies have done, but we also examine dynamic processes such as exit, growth, development and survival,” Abootorabi explains.

With this method, the researchers analyze the ever-changing landscape of Norway’s push toward a knowledge economy. While it is hardly surprising that a decline in government grants (reduced carrying capacity, in ecological terms) resulted in fewer companies being founded and more—especially the weakest—going under, such dynamic findings were previously unexplored in the literature, the authors say.

Other findings include the fact that changes to patent policy (disruptions, ecologically speaking) negatively impacted the number and quality of ASO patents developed by academics. They also found that business incubators appeared to be “habitats” that protected ventures in the short term but, due to lack of exposure to competition, did little to ensure their long-term survival. Venture capital investments, on the other hand, seemed to help shape future winners.

The researchers conclude that centralized policies aren’t well suited to the dynamic, nonlinear, interrelated systems that EEs represent and which are especially sensitive to disruptions, resulting in unintended consequences.

“Therefore, the goal should be building EEs that are capable of learning from failure and subsequently improving their support mechanisms iteratively with a bottom-up approach, rather than designing or creating impeccable EEs with a top-down approach,” Abootorabi says.

Abootorabi, H., Wiklund, J., Johnson, A., Miller, C. A holistic approach to the evolution of an entrepreneurial ecosystem: An exploratory study of academic spin-offs. Journal of Business Venturing, 36(5), 2021.