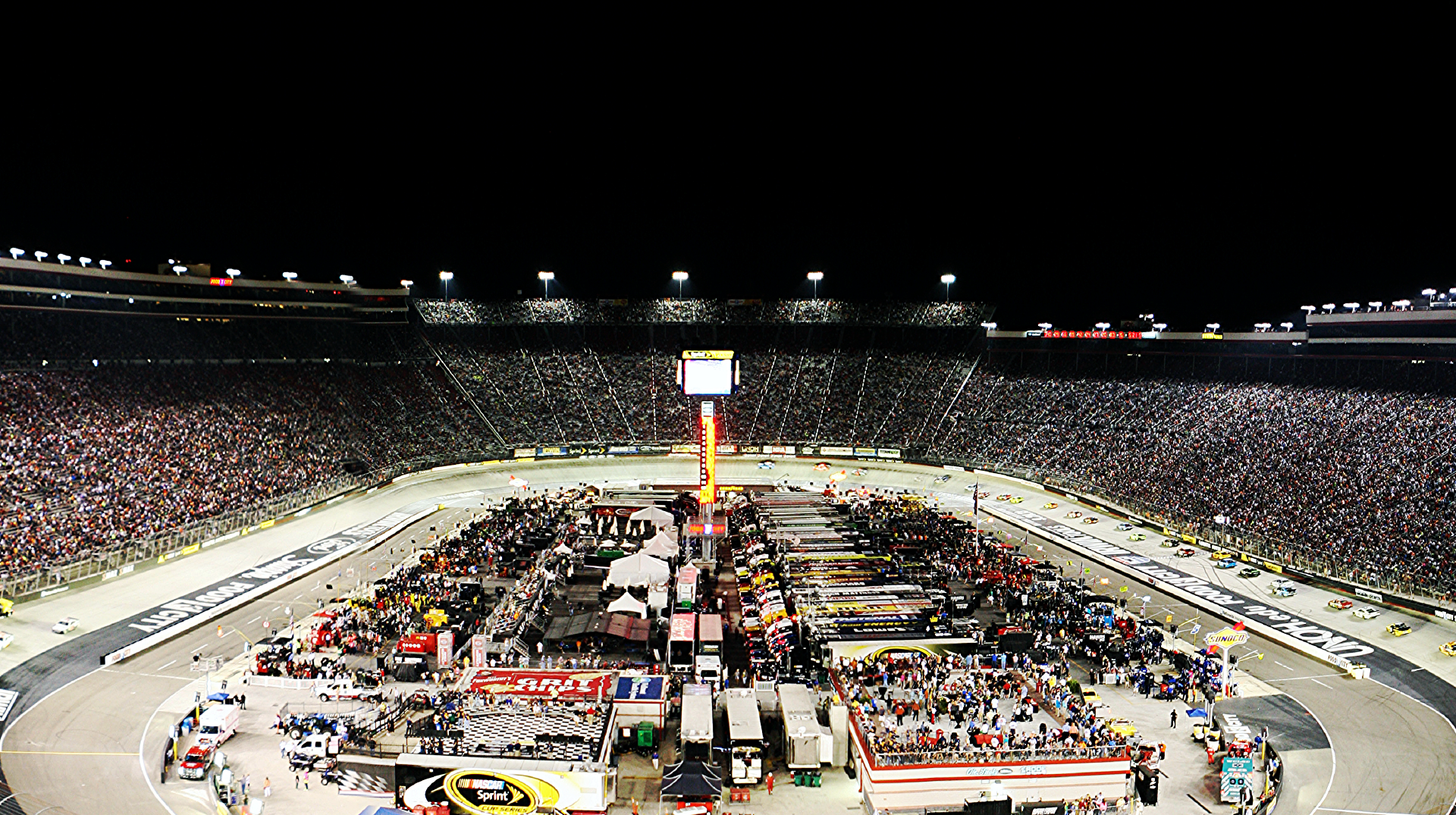 Zubin Jhambani is an international Whitman student from India in the second year of his MBA. Before attending the Whitman School, Jhambani worked at Accenture as a business analyst for three years. Once he arrived to the United States, he decided to wanted to transition into the automotive industry.

Consequently, Jhambani began applying to several automobile manufacturers. When he exhausted those options and nothing panned out, Jhambani started to lose all hope in his new career. Then he discovered an opportunity with the NASCAR Diversity Internship Program (NDIP) on Orangelink, the Syracuse University Career Services Network. Jhambani applauds NASCAR and its dedication to creating a diverse workforce. He says, “NASCAR is growing at a tremendous pace with strong focus on diversity and multicultural outreach. It is making huge efforts with programs like D4D (Drive for Diversity), D4D pit crew program and NDIP to develop a vast and diverse employ base.”

The NDIP recruiting process includes a five-round elimination process starting with a resume round. Jhambani praises Marissa Smith, coordinator for career and professional development at the Whitman Career Center, and Connie Thanasoulis, co-founder of SixFigureStart, for their constant help throughout the process.

Jhambani spent his summer focusing on sponsorship research using syndicated research partner tools to compare NASCAR fans to non-fans. His research directly influenced the marketing, licensing and target marketing teams. But while he worked on several projects this summer, his favorite was working on defining what it is to be a fan. To do this, Jhambani studied segments of fans by ages and analyzing their purchase behavior and patterns. The research went into depth, going as far as looking into fans’ opinions on technology, automobiles and general shopping.

One of the highlights of Jhambani’s summer with NPID were the weekly “Lunch and Learns,” a program NASCAR hosts for its interns to interact with the company’s executives. The interns were also able to watch all of the races in Charlotte, North Caroline and were allowed a “Hot Pass,” granting them access to garages and pit stops before, during and after the races. To summarize his entire summer, Jhambani says, “NASCAR is what it is because of the endless people working day and night in the background to make the sport seem so awe-striking and wonderful!”