Fifteen MBA students from the Whitman School of Management took first place at the annual Duke MBA Games this past weekend at Duke University in Durham, N.C., repeating their 2012 victory. The annual competition, which raises money for Special Olympics, culminates in a weekend-long competition among teams from the country’s top MBA programs. Rice University and Purdue University (Krannert) placed second and third, respectively.

“We’re very proud that a team of full time MBA students from Whitman won the Duke MBA Games for a second year in a row,” says Amy McHale, Director of Experiential Learning at Whitman. “Not only did they excel in the various challenges of the Games, but again were among the top fundraisers with proceeds going to the Special Olympics of North Carolina.  The Duke MBA Games gives our students an opportunity to network with students from several top-ranked programs and share ideas about student organizations, case interview preparation, and more.”

The Whitman team was made of both first-year and second-year MBAs, as listed below: 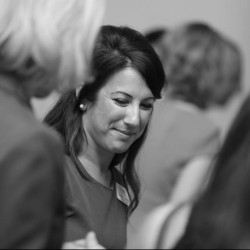