Funded Research on Diversity and Inclusion in Business and Management

Funded Research on Diversity and Inclusion in Business and Management

Several research projects focused on diversity and inclusion in business and management are supported by an internal grant program sponsored by the Whitman School. As part of the school’s strategic plan, Roadmap to Whitman’s Second Century, the grant program earmarks nearly $500,000 in funding for high-quality research that enhances scholarly impact and reputation. The first three funded projects are nearly complete with results targeted at top management journals. 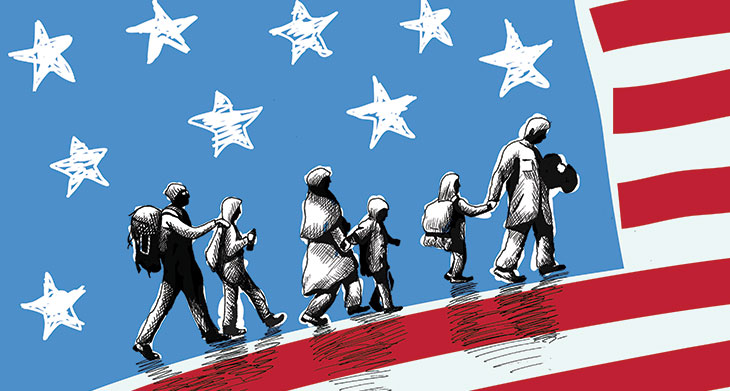 RESILIENCE AND TRANSITION AMONG NEW AMERICANS

An unprecedented 65.6 million people around the world have been displaced from their homes, among which nearly 22.5 million are refugees. This project studies questions relating to 1) how refugees become part of a new community in the United States after a major crisis event, and 2) how their identification with a new community relates to their subsequent organizing efforts. Specifically, it examines the role of individual differences in community interpretations that result in different kinds of entrepreneurial activities and outcomes. The researchers conducted a qualitative study of 65 refugee entrepreneurs who launched ventures after their transition from conflict-impacted countries (e.g., Syria, Several research projects focused on diversity and inclusion in business and management are supported by an internal grant program sponsored by the Whitman School. As part of the school’s strategic plan, Roadmap to Whitman’s Second Century, the grant program earmarks nearly $500,000 in funding for high-quality research that enhances scholarly impact and reputation. The first three funded projects are nearly complete with results targeted at top management journals. Afghanistan, Iraq, Bosnia, Bhutan, Cuba, Ethiopia, Congo, etc.) into a completely new context in Upstate New York.

The researchers found a central aspect of organizing involved reinterpreting the new community environment, which influenced the scale, target customer base and trajectory of entrepreneurial organizing activities. These findings carry more significance in light of recent changes in U.S. immigration policy. A better assessment of the economic costs and benefits associated with the relocation of refugees and engagement with the broader community may provide a cogent argument emphasizing the positive externalities associated with the inflow of refugees and their human capital.

The study and its findings are included in a paper targeted at a top management journal. 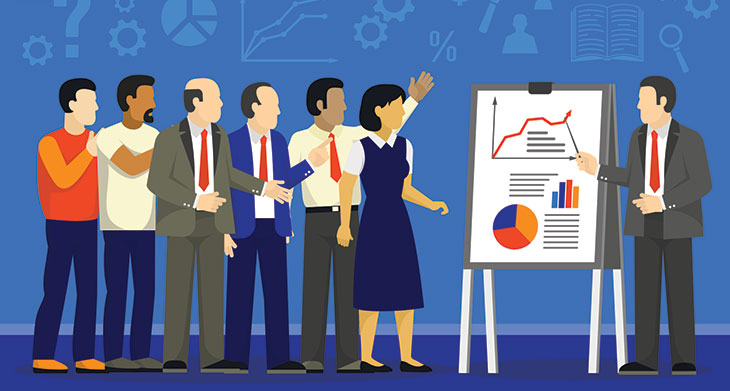 GENDER AND AGGRESSIVE QUESTIONING OF CEOS DURING EARNINGS CONFERENCE CALLS

Joseph Comprix (principal investigator), associate professor and chair of the Joseph I. Lubin School of Accounting (with Lopatta, K., University of Hamburg, and Sebastian Tideman, postdoctoral, Whitman School of Management)

The researchers find evidence in four different dimensions of verbal aggressiveness. The findings suggest that there is a gender-based double standard in terms of verbal aggression. In particular, female analysts who ask aggressive questions are less likely to win an All-American analyst award, whereas there is no evidence of a negative relationship for male analysts.

A paper based on this project is under review at a top accounting journal after being presented at workshops at several universities in Europe and the United States. 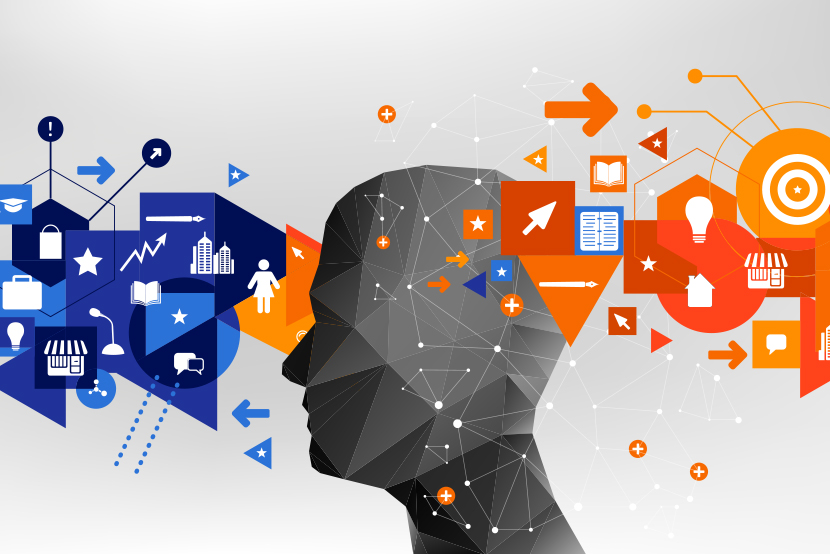 CENTER OF EXCELLENCE IN ENTREPRENEURSHIP AND MENTAL HEALTH

As part of a plan to establish the Whitman School as a center of excellence within the area of entrepreneurship and mental health, funding for this project has supported several initiatives.

One is the replication of an international survey of entrepreneurship and mental health. The survey was initially conducted in Australia. It has been replicated in the U.S. with about 1,200 respondents. The survey instrument has also been translated into Spanish and Chinese, and the plan is to extend the study to Singapore and the United Kingdom.

The Whitman School is also offering visiting fellowships to scholars who come to share their expertise via research seminars and interactions with Whitman faculty and Ph.D. students. Among the visitors to date are Roy Thurik from Erasmus University Rotterdam, Isabella Hatak from the University of St. Gallen and Wei Yu ’18 Ph.D. from the National University of Singapore.

Finally, Johan Wiklund is also organizing the second Entrepreneurship and Mental Health Workshop in spring 2020, co-sponsored with the Stockholm School of Economics and National University Singapore. Work presented at the workshop will be published in a special issue of Journal of Business Research. Over 10 renowned scholars have agreed to take part in the workshop and submit papers to the special issue.

Kerri Howell
Kerri is director of communications and media relations for the Whitman School. She is responsible for managing all internal and external communications with students, faculty, staff, alumni, members of the business community and other key stakeholders.After receiving her B.A. from State University of New York at Geneseo, she went on to earn her M.S. in communications management from Syracuse’s S.I. Newhouse School of Public Communications, where she has served as an adjunct professor in the public relations department since 2004.