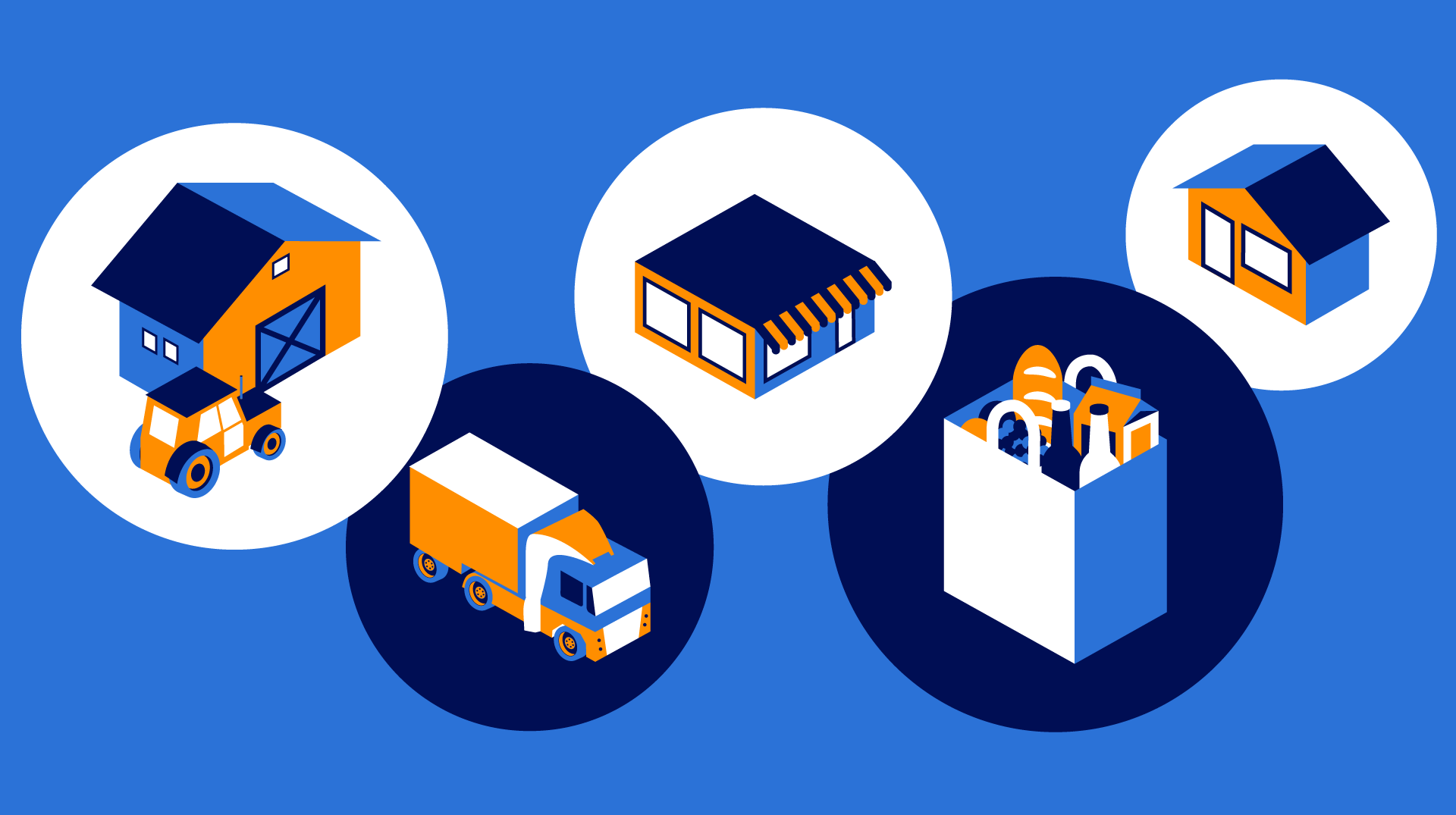 Do New Technologies Such as Blockchain Offer a Win-win Solution for Tracing Foods Through Their Supply Chain During Food Contamination Outbreaks?

This claim by major food retailers is being put to the test by Fasheng Xu, assistant professor of supply chain management, and his colleagues—Lingxiu Dong, professor of supply chain, operations, and technology, and Ph.D. student Puping Jiang, both at the John M. Olin School of Business at Washington University in St. Louis—in “Impact of Traceability Technology Adoption in Food Supply Chain Networks,” forthcoming in Management Science.

Food contamination outbreaks are regular occurrences in the U.S. food system and can be costly. In 2006, for example, 276 consumer illnesses and 3 deaths were attributed to an E. coli outbreak in California, during which spinach disappeared from supermarket shelves nationwide for two weeks and the state’s farmers incurred losses of $74 million.

To protect themselves and their customers, innovative retailers such as Walmart have been promoting blockchain as a novel method for tracing perishable foods such as leafy greens as they travel through the supply chain.

But what is the impact of such traceability technology, particularly on the strategic behaviors of stakeholders within the supply chain, and does it make good on its promises to increase safety and reduce waste? The answer, Xu and his colleagues found in their theoretical model, is complex and depends on the configuration of the supply chain.

The greatest benefit of blockchain in this context is immediately apparent: Its ability to capture, maintain, and grant access to data along the supply chain makes it fast and efficient to pinpoint where contaminated spinach or other produce came from, allowing the continued sale of unaffected products. (The researchers call this the “pure traceability effect.”)

Considering the different stakeholders within the supply chain—retailers, suppliers, and farmers—complicates the picture. “They’re self-interested, and playing games with one another to try and maximize their profit,” Xu explained. “Their strategic actions may backfire and may not lead to win-win-win but to a triple loss.” (This is termed the “strategic-pricing effect.”)

For example, Walmart may strategically reduce the wholesale price for spinach, leading distributors to offer a lower procurement price to farmers. “The direct result is that the farmers are going to put less effort into improving supply chain safety, so as a result contamination risks will become higher after this technology adoption,” Xu said. The system and its individual supply chain members, including the retailer, end up worse off.

Having a greater number of farmers in the system, however, eventually allows the benefits of pure traceability to surpass the strategic-pricing effect. “When we have so many farmers, it becomes more valuable to quickly identify which farm the contamination was coming from, because otherwise we need to destroy the produce from all the farmers,” Xu explained.

In practice, the researchers recommend managers lock in the pricing system when traceability technology is put in place to discourage supply chain members from using strategic pricing and ensure that the benefits of the new system are distributed equally. “Walmart can make a commitment to the upstream suppliers saying that after they’ve adopted this technology, it’s not going to change the wholesale price,” Xu said.

In fact, perfect traceability may not even be the best solution. “There are many different ways to offer alternative risk mitigation measures, such as safety inspections in the middle of the supply chain,” Xu said. The study’s model, however, only applies to this specific case of perishable produce, he made sure to emphasize. “If you look into other types of supply chains, like vehicle parts, it’s a different story.”