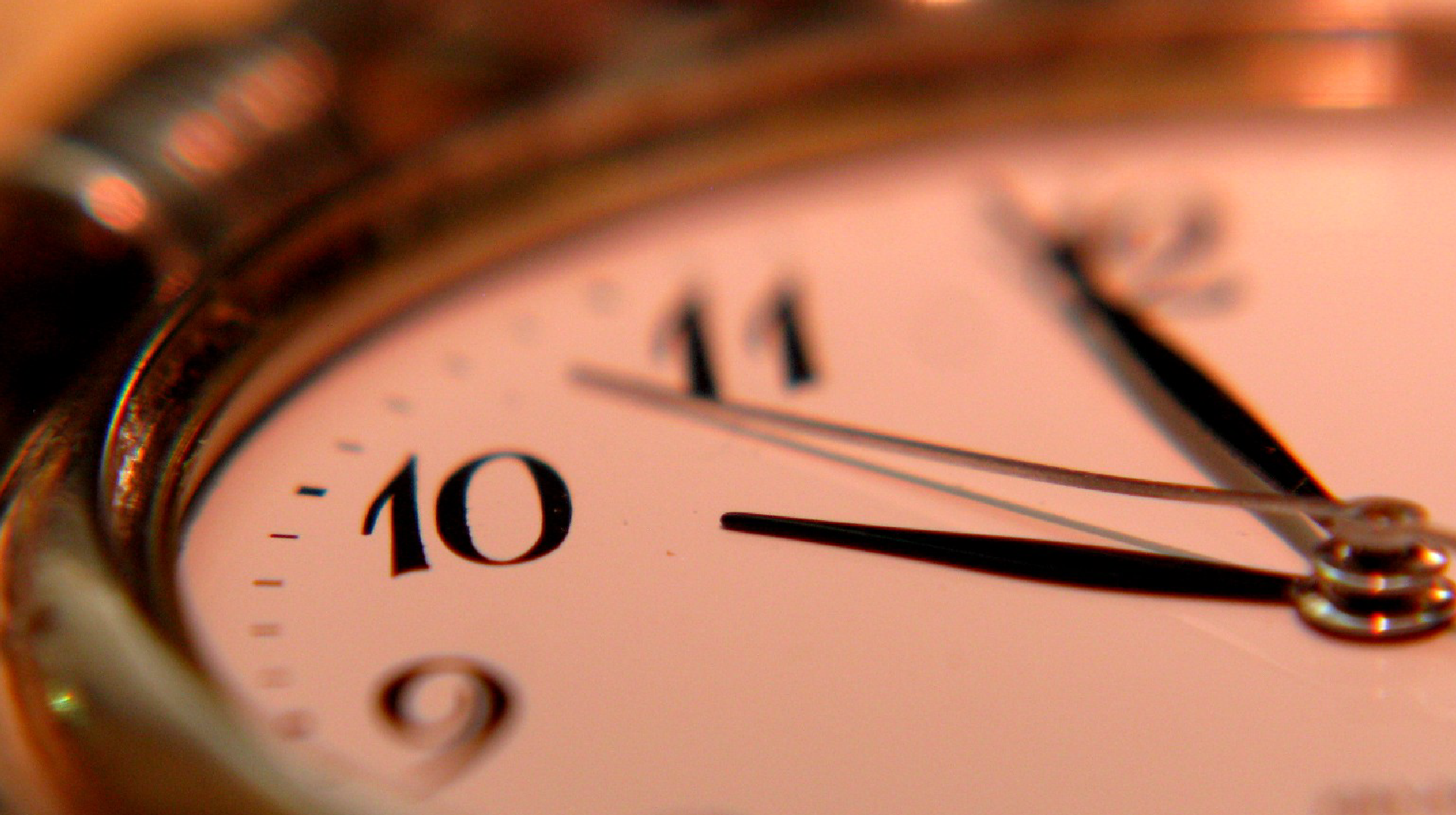 It is well-known that starting a business tends to happen frequently among young people, especially for millennials. But what about the older population? Bantle Chair in Entrepreneurship and Public Policy Maria Minniti studied the phenomenon of older people engaging in entrepreneurial activity in her research titled “Aging and Entrepreneurship Preferences.”

For people that do not prefer to be self-employed, a business venture later in life is an unwanted risk many people are not willing to take. Minniti finds that people attach more value to time as they grow older, so the likelihood of devoting time to a business that is not a definite source of income becomes unattractive. The data, however, shows that this is not the case for everyone.

While starting a business has traditionally been the arena for young people, research data shows that the likelihood of starting a business can actually increases with age. This option has proven most attractive for people who prefer to be self-employed and tend to work later in life. As a result, the likelihood of starting a business actually increases with age until the early 60s with these people. At this stage in life, people tend to have more capital to devote to starting the business and the option to work for yourself becomes increasingly more attractive. Contrary to popular belief, there is evidence to support entrepreneurial activity later in life.