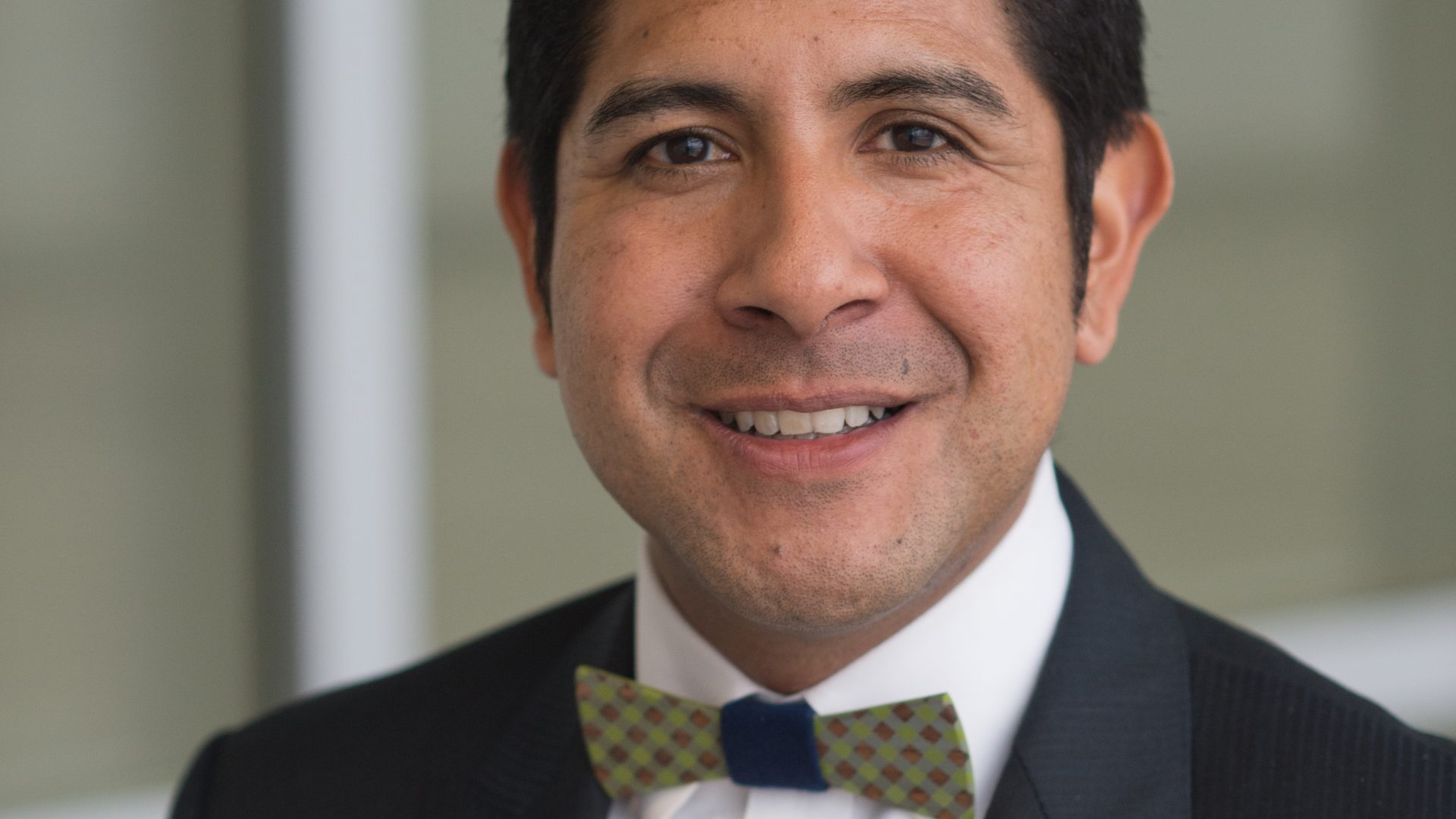 Research by Alejandro Amezcua, assistant professor of entrepreneurship, on business incubators was published in the Academy of Management Journal. The paper, titled “Organizational sponsorship and founding environments: A contingency view on the survival of business-incubated firms, 1994–2007,” was co-authored with Whitman professor Johan Wiklund and two other researchers.

Professor Amezcua was also quoted in an article titled “Incubator Boom: From San Francisco to St. Louis, biotech incubators are proliferating across North America. Can they deliver on their promise of fueling the economy?” on the website The-Scientist.com. In the article, which discusses the growth of business incubators across the country, Amezcua cites his research, which found a higher rate of failure for businesses begun in an incubator. However, Amezcua points out that incubators may help aspiring entrepreneurs cut their losses on an unsustainable venture earlier, allowing them to refocus their energy on other ideas with more promise.

Amezcua shared his perspective in a Houston Chronicle article which described a new business “accelerator” designed to propel medical innovation into industry, in a wired.com article about the business incubator Y Combinator and in a feature on Hispanic entrepreneurs on wallethub.com. His expert opinion has also been included on NPR and in Bloomberg Businessweek and the New York Times.