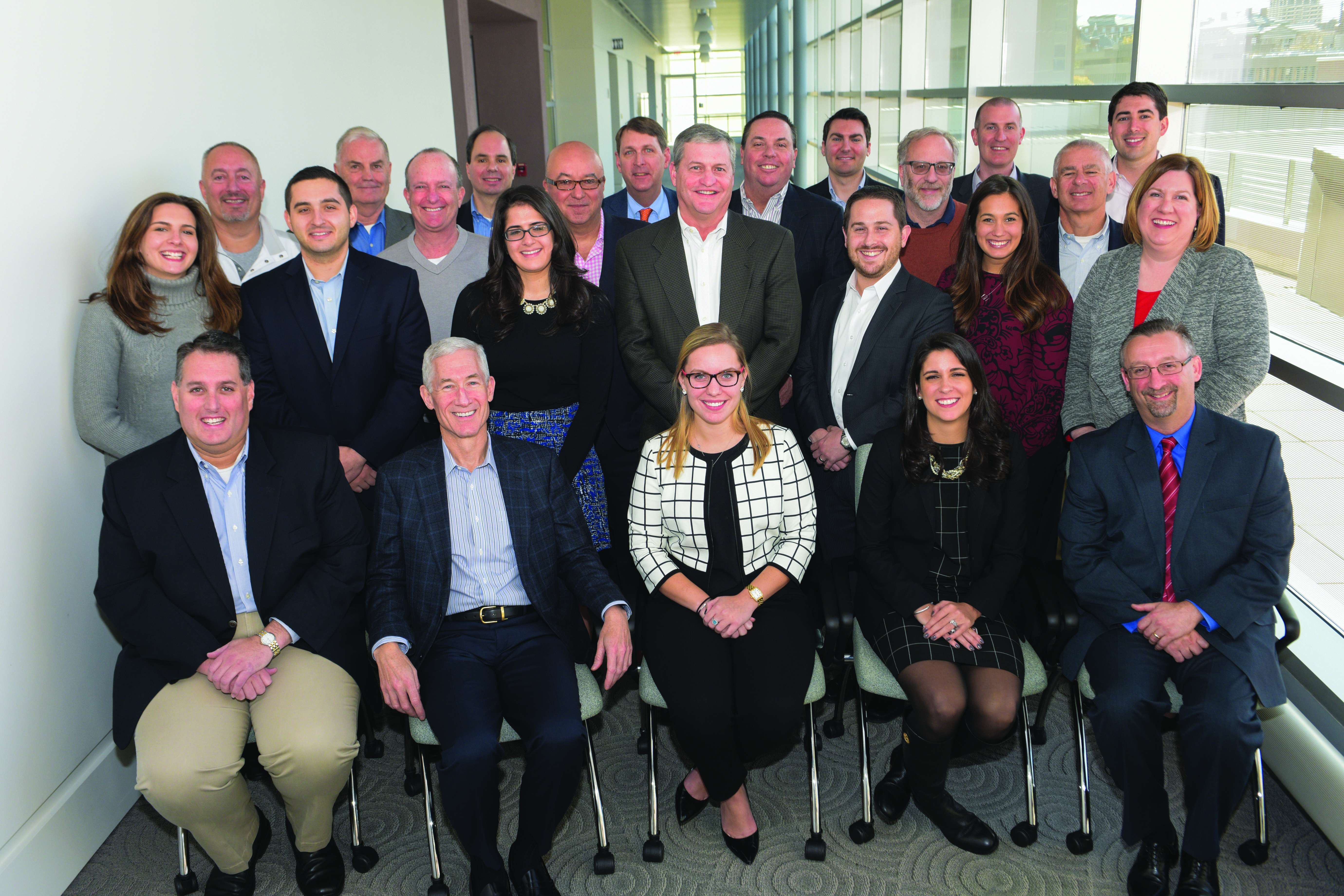 Jennifer Kreischer ’88 has been appointed chair of the Accounting Advisory Board. After earning her bachelor of science degree in accounting at the Whitman School, Kreischer joined PricewaterhouseCoopers LLP, where she worked her way up to partner at its Philadelphia, Pennsylvania location. She left in 2011 to become an independent accounting professional and in 2012 joined Kresicher Miller as a consultant focusing on operational due diligence in the investment management industry.

As Kreischer assumes the role of chair, Donald Favre ’80, a native of Buffalo, New York, steps down after 15 years of service as chair. Favre has worked for PwC for 37 years, his entire career, and is now global tax partner. As Advisory Board Chair, Favre has been an incredible mentor to students who intern or work for PwC. In 2005, Syracuse University honored him as Alumnus of the Year. Favre “bleeds orange,” and in addition to following his alma mater’s sports teams, he enjoys running and has completed several marathons.

With more than 25 years of industry, Big 4 and firm experience, Davis specializes in assisting multinational organizations across all industries align their operational and tax planning. He earned a bachelor of science degree in accounting from Syracuse University and his J.D. of law from Hofstra University School of Law. He is a member of the New York State Society of CPAs and New York State Bar, Tax Section.