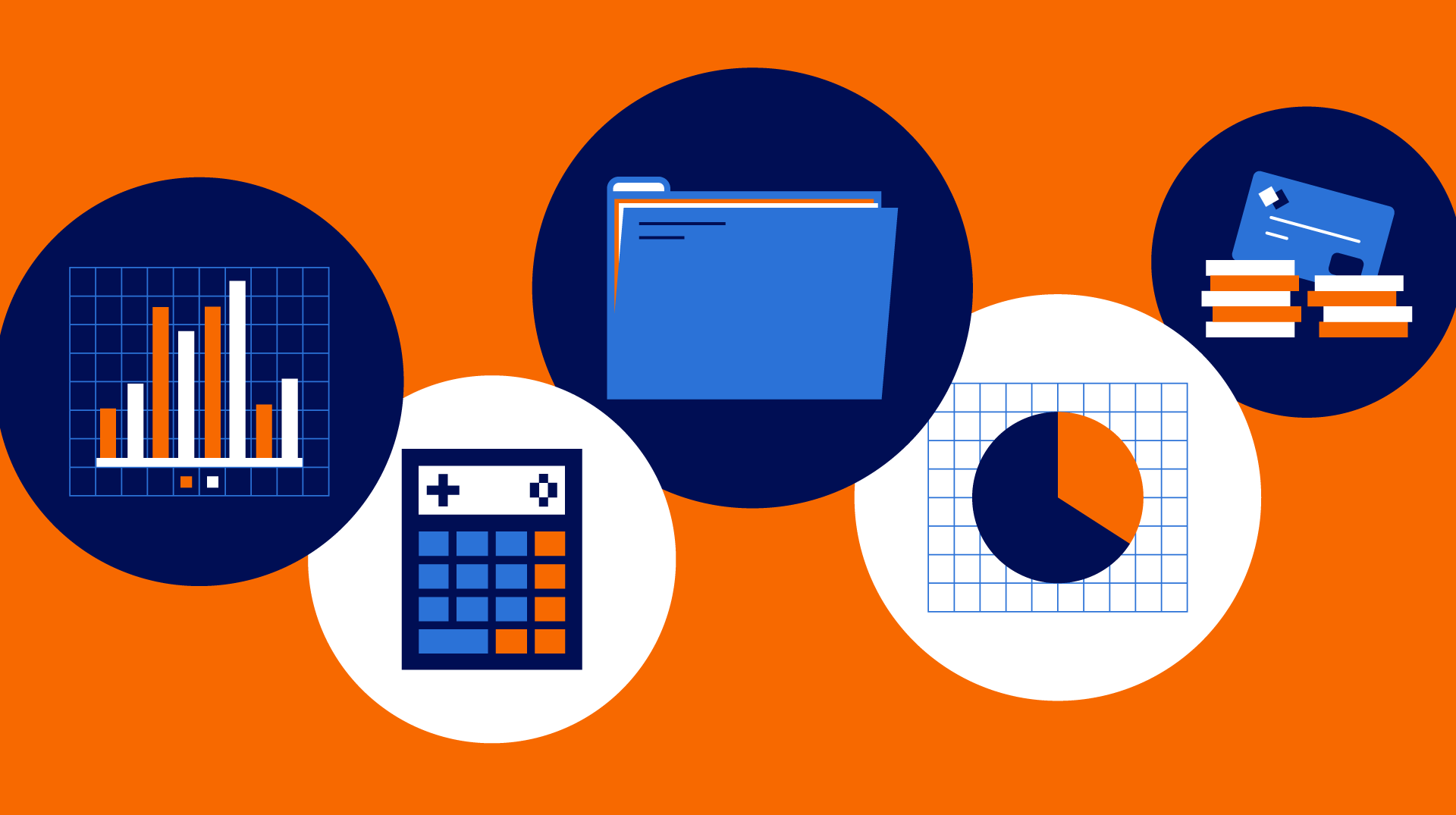 The United States differ significantly from the rest of the world in how investment properties are valued in financial statements. Investors, however, appear to favor the international standards, according to “Market Perceptions of Fair Value Reporting for Tangible Assets” by Lihong Liang, associate professor of accounting, with Edward J. Riedl (Boston University) and Jenelle K. Conaway (George Mason University).

The FASB first announced in 2010 that it would explore changing the accounting method currently in use for this type of asset. Instead of listing the depreciated historical cost—a calculation of the acquisition price minus reductions for the depreciation to date—statements would conform to international financial reporting standards and show the fair value (the price at which the property would sell in the current marketplace).

While ultimately the FASB did not make any changes, its various announcements provided an opportunity for Liang and her colleagues to apply an event study methodology to infer how the equity market reacted to six events between 2010 and 2014: four that would increase the likelihood of adopting the fair value method (such as issuance of a draft of fair value standards for public comment) and two would decrease the likelihood (such as removal of the topic from the FASB agenda).

On average, the sample of 159 U.S. investment property firms reacted positively in the market to movement towards fair value reporting and negatively when the FASB decided not to switch.

“In this situation, it looks like investors have a different perspective than the standard-setters,” Liang says. “Our study suggests that there is additional information provided to investors through the fair value method.” Such reporting could, for example, reveal previously undisclosed fair values or allow a direct comparison with non-U.S. firms that already use the international standard.

The researchers also believe these findings may help standard-setters reassess their positions in the debate surrounding fair value reporting and motivate practitioners to find alternative, market-driven solutions, such as voluntary disclosure, to provide investors with the information they appear to want.

Liang, who has a track record of publications with Riedl, hopes to continue the team’s work in this area. “We plan to explore changes in other regulations related to investment properties in a future project,” she says.