Exceptional leader, teacher, mentor and scholar Professor Dave Wilemon died Aug. 18, 2019. A native of Texas, Wilemon served as the Earl and Josephine Snyder Professor of Innovation Management and Entrepreneurship at the time of his retirement in fall 2009.

Wilemon joined the joined the former College of Business Administration in 1966 and immediately began influencing the fields of marketing and innovation management, the trajectory of some of the world’s most creative companies, and the lives of many students, including Dean Emeritus Melvin T. Stith ’73 MBA, ’78 Ph.D.

“Dave was an exceptional individual,” said Stith. “He was the person who encouraged me to earn my Ph.D. He helped build my career, and he helped build Whitman. I am truly grateful for all he has given.” 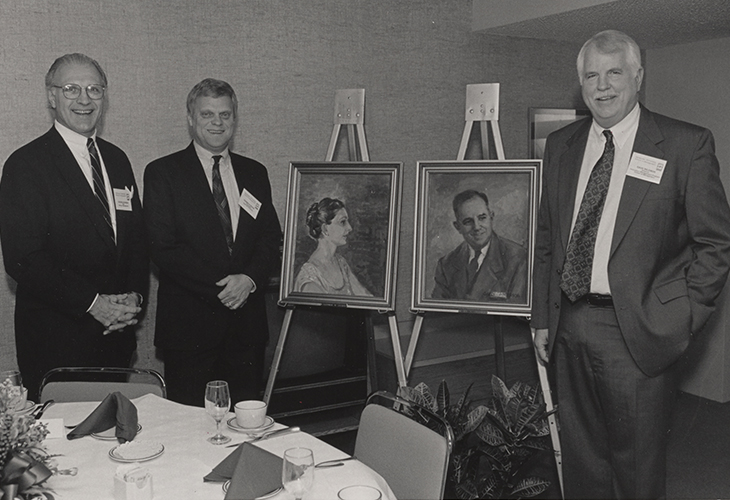 As an administrator and leader, Wilemon’s hallmark was an intensity for building integrative curricula and programs that immersed students in managing real business challenges. A co-founder of the program in innovation management in 1980, he then directed that program for more than two decades and served as the inaugural director of the Earl V. Snyder Innovation Management Center. He was also a major force behind the School’s creation of a dedicated program in entrepreneurship, directing the Michael J. Falcone Center for Entrepreneurship at its inception and guiding the program through its first decade. Earlier in his career, he chaired the marketing department for 10 years.

As a scholar, Wilemon was always at the forefront of innovation management research, studying new product development, project and technology management, corporate venturing and more. Recognizing that his research findings were often a prescription for corporate excellence, companies the world over — including Apple, GE, 3M, Schlumberger, AT&T/Bell Labs and NASA — contracted with him for help in nurturing high-performing teams and developing organizational structures to sustain innovation. In fact, while consulting with NASA, he attended the launch of the space shuttle Challenger in January 1986 that ended with the explosion that killed all seven aboard. 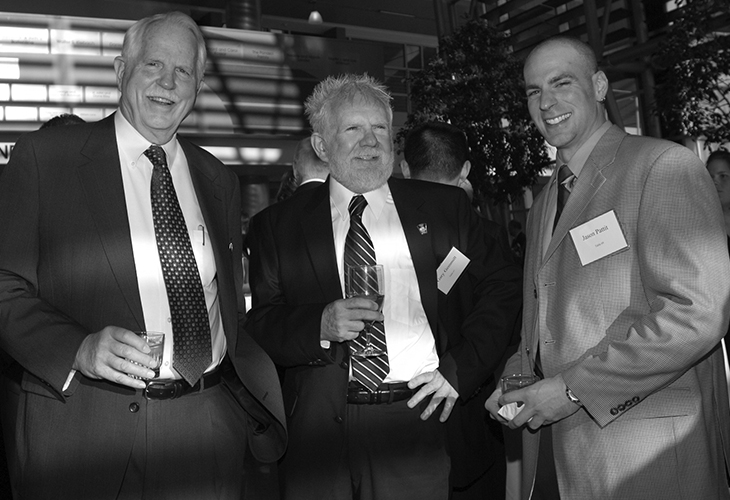 One of only 23 authors to have published eight or more papers in major journals in his field, Wilemon was named one of the world’s top scholars in innovation management by the Journal of Product Innovation Management.

“In Whitman’s 90-year history, there have been a handful of professors whose imprint has been large enough to last for generations, and Dave Wilemon is surely among those special individuals whose influence will be felt here for years to come,” said Fran Gaither Tucker, associate professor of marketing.

Wilemon is survived by his wife, Jane Clement Wilemon, and two children, Elizabeth Ann Wilemon and Michael David Wilemon, as well as his sister, Judy Martin Gamble, and her husband, Gary Gamble, and several nieces and nephews. 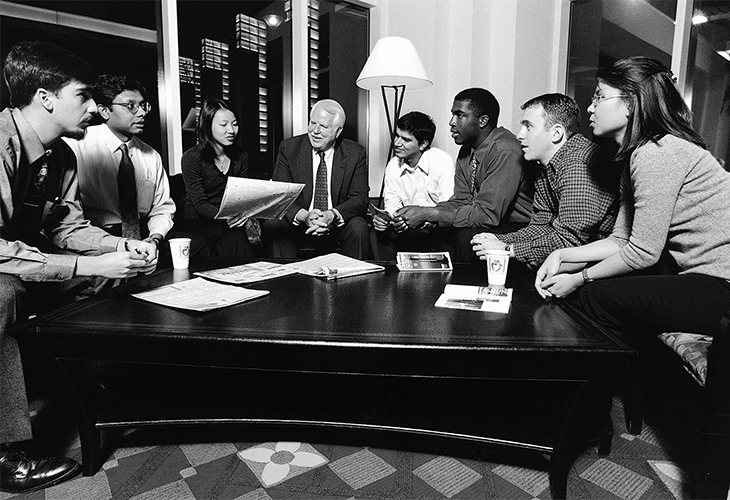 Kerri Howell
Kerri is director of communications and media relations for the Whitman School. She is responsible for managing all internal and external communications with students, faculty, staff, alumni, members of the business community and other key stakeholders.After receiving her B.A. from State University of New York at Geneseo, she went on to earn her M.S. in communications management from Syracuse’s S.I. Newhouse School of Public Communications, where she has served as an adjunct professor in the public relations department since 2004.