After spending seven years in L.A. as a talent agent, Lauren Hunter enrolled in Whitman’s dual marketing and media management degree program because she recognized the value of studying in such a diverse academic environment and gaining solid professional relationships.

“My hands-on experience at 20th Century Fox in the International Home Entertainment Catalog Marketing Department gave me great insight into brand management. I worked on Fox Filmed Entertainment and MGM’s catalog titles that have been available in home entertainment formats for more than 18 months. During my time at Fox, I was able to play a role in development of key strategic marketing, digital marketing, video-on-demand, electronic sell- through plans for release campaigns ranging from $750K to $8 Million. As well, I was fortunate to have been integrally involved in the packaging design and content development for future Blu-ray disc releases. Shortly, the Blu-ray titles I helped put together with the creative and content departments will be on the shelves at major retailers in Brazil, Belgium, France, Germany, Italy, Japan, Mexico, Netherlands, Spain, Switzerland, Russia and the UK. My summer internship was great exposure to MBA career tracks in entertainment and I concluded the experience with a broader knowledge of the industry.” 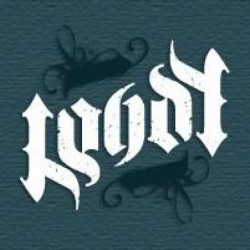 Latest posts by Lyndy (see all)
Skip back to main navigation